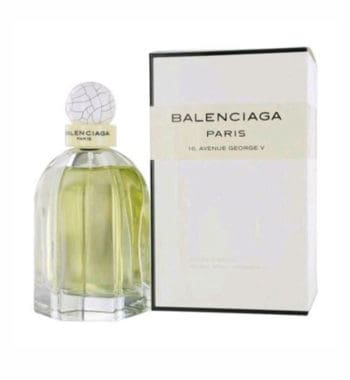 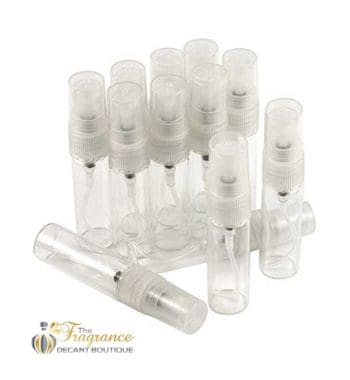 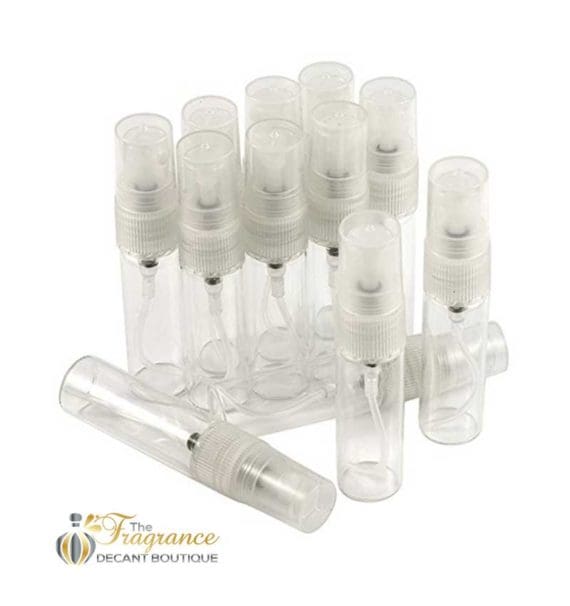 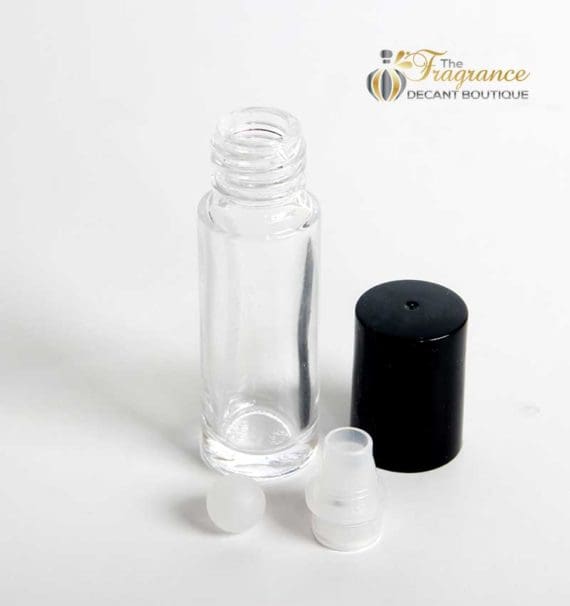 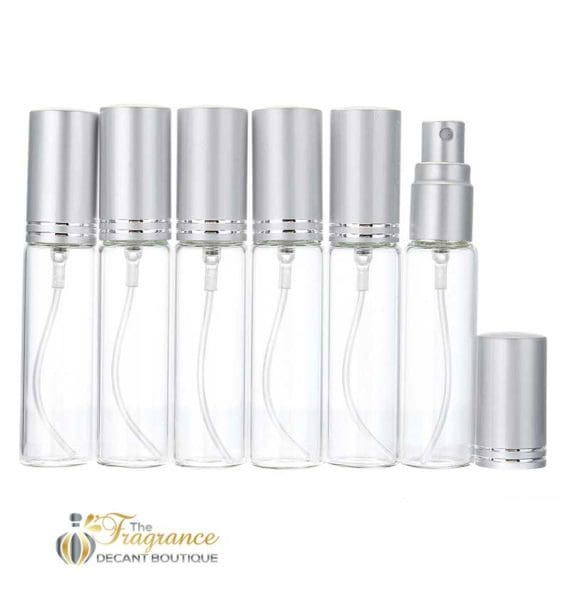 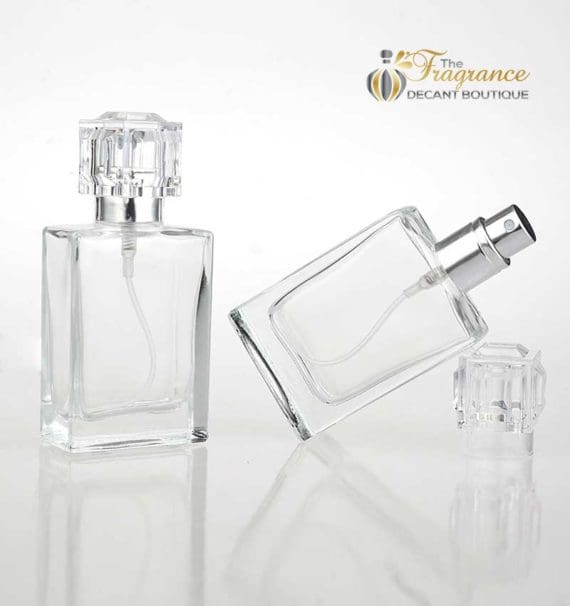 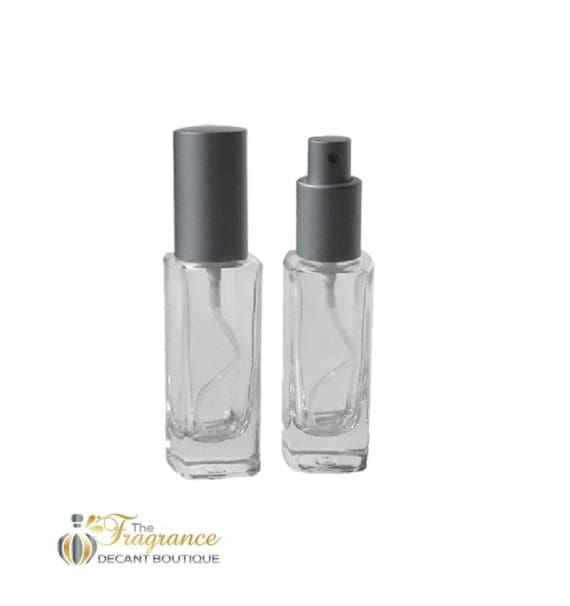 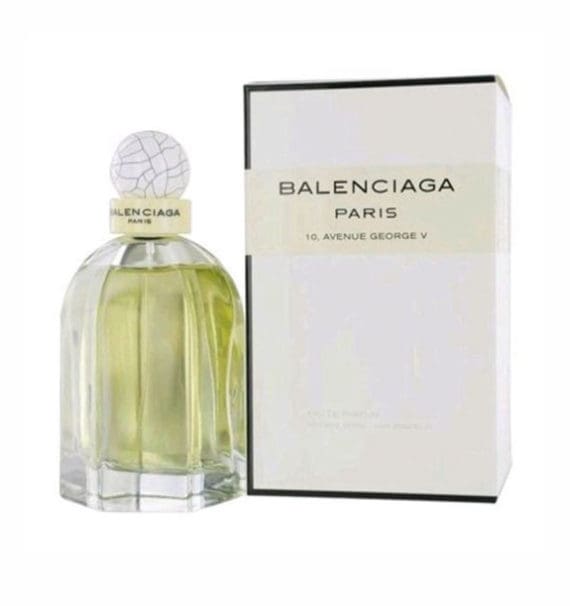 Balenciaga Paris is not a romantic floral fragrance, but created with a dose of the urban and the traditional with nuances of metal effects. Its composition is characterized as a chypre floral with accentuated violet. The effect it leaves is not powdery as it usually does in other compositions, but violet leaves are put in the front plan so the fragrance receives light, fresh and natural nuances. Olivier Polge integrates redistilled wood such as cedar and patchouli. Floral essences are represented by carnation and violet.

Flacon is made of transparent glass body, shaped like beans and decorated with a stopper which reminds of old vases from the 18th century. The designer’s wish was to give character to these fragrance and flacon, so he believed that head, neck and stable body would make appropriate design. Fragrance Balenciaga Paris is available as 30, 50 and 75ml EDP, along with 200 ml perfumed bath and 200 ml body lotion.

Advertising face and muse of the creator is Charlotte Gainsbourg, known from other advertising billboards by the house of Balenciaga. Photographer of the campaign is Steven Meisel. Balenciaga Paris was launched in 2010.

There are no reviews yet.